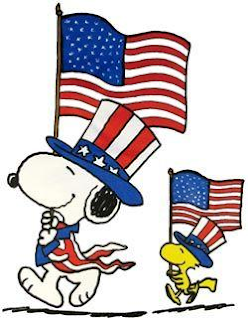 Happy 244th birthday, America! Before you declare your (socially-distanced) independence, get up close and personal with these Drug Channels fireworks:
Plus, powerful and important comments from Ken Frazier, CEO of Merck. 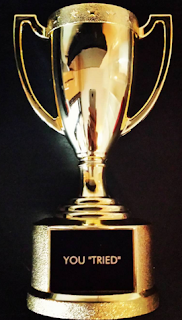 The Ripple Effect of Medication Access Barriers—Disruption to Stakeholder Workflows, Damage to Brand Perception, and Detriment to Innovation

For more, check out this overview of CoverMyMeds' technology solutions that enhance patients’ access: Enabling Medication Access Through Technology.

Read on for Julia’s insights.

The 340B Drug Pricing Program has logged another year of incredible growth.

According to data provided to Drug Channels by the Health Resources and Services Administration (HRSA), discounted 340B purchases were at least $29.9 billion in 2019. That figure is an astonishing 23% higher than its 2018 counterpart.

What’s more, the 340B program is now almost as large as the Medicaid program’s outpatient drug sales. However, 340B lacks Medicaid’s regulatory infrastructure and controls. Medicaid rebates directly and transparently lower drug costs for the government, while 340B discounts disappear into providers’ financial statements. It’s troubling and hard to defend.

Read on for our latest details on the 340B program’s ongoing and startling growth. 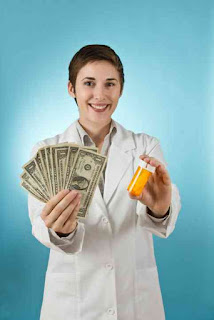 The Bureau of Labor Statistics (BLS) recently released its employment data for 2019. That means it’s time to update our annual Drug Channels analysis of pharmacist salaries and employment.

Average base salaries were about $125,000, though there was substantial variation across practice settings.

Total pharmacist employment grew in 2019. Consistent with our previous analyses, the share of pharmacists who work at hospitals reached a new high.

However, the number of pharmacists working in retail settings decreased. The challenges facing the retail pharmacy industry, which I discuss in this video, are now showing up in the employment data. It’s more bad news for the pharmacists who are working for the weakened.

Like many of you, I was disappointed that Asembia had to cancel its 2020 Specialty Pharmacy Summit.

As a small consolation, Asembia is providing a series of on-demand business sessions. You can view them for FREE if your registration to the 2020 Specialty Pharmacy Summit was transferred to the 2021 Summit. Everyone else will have to pay a small fee.

Two highlights:
For the full Las Vegas experience, I suggest that you review this important story before viewing the business sessions.

In the meantime, mark your calendars for the 2021 Specialty Pharmacy Summit, which is scheduled for May 2 to 5, 2021.