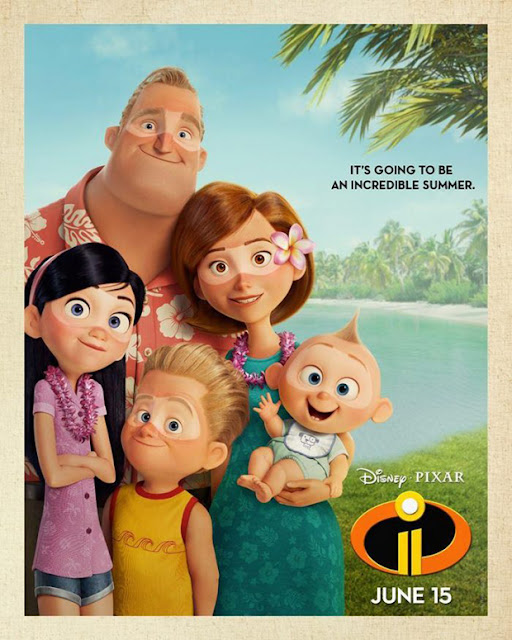 Summer is here! Before you launch your incredible vacation, please enjoy these super Drug Channels stories:
Plus: a major social justice win for your humble correspondent.

Where Does Your Health Care Dollar Go? AHIP Has the Answer, Business Wire

Most importantly, AHIP’s figures exclude rebates from the computation of prescription drug costs, thereby counting drug spending at list prices. By contrast, the analysis counts such healthcare services as hospital care and doctor services at the discounted net prices rather than at providers’ list price charges. Consequently, the study vastly exaggerates spending on pharmaceuticals. I conservatively estimate that the true figure is closer to 15%, rather than the bogus 23.3%.

AHIP can’t even accept the reality of rebates. Its spokesperson disputed IQVIA data that reveal drug makers receive only 56% of the list price of brand-name drugs. They wrote to me:"While there may be examples of branded drugs that have high rebates, it is implausible to believe that a majority of branded drugs are rebated at such high rates." Gee, given the pending transactions by AHIP members, you’d think AHIP would know about pharmacy benefit managers.

It's especially ironic because the rebates are typically used to reduce premiums, not lower drug costs for the beneficiaries whose prescriptions generated the rebates.

Here’s another false statement: The press release linked above states that AHIP “…tapped research firm Milliman to take a closer look at the dollars spent on health care premiums.” In reality, Milliman’s role was limited to an analysis of distribution of spending among administrative categories and taxes. Those categories accounted for less than 5% of the computed premium dollar total.

BTW, AHIP repeatedly ignored my office’s attempt to schedule a phone call regarding the study. As they say: Figures don’t lie, but liars sure do figure.

Here’s a key quote by Secretary Azar from the CNBC article:


“We may need to move toward a system without rebates, where PBMs and drug companies just negotiate fixed-price contracts," he said. "Such a system's incentives, detached from these artificial list prices, would likely serve patients far better, as would a system where PBMs receive no compensation from the very pharma companies they're supposed to be negotiating against," Azar said.

As I told CNBC: "Eliminating rebates would be a 'black swan event' for drug channel companies….Bottom line: This administration seems committed to long-term disruption." Much more to come.


Sanofi is the latest manufacturer to report a major gap between its list and net prices. For 2017, the company’s average aggregate list price grew by only 1.6%. After rebates and discounts, its average aggregate net price declined by 8.4%. That’s a 10.2% gross-to-net spread. Here’s the key chart from page 6 of the Sanofi report.

Maybe someone should tell AHIP about rebates and the power of pharmacy benefit managers (PBMs).


Please enjoy this neat video with highlights from Asembia’s 2018 Specialty Pharmacy Summit—including a few scenes featuring yours truly. What happened in Vegas didn't stay there!

You can read my full recap here: Reflections from #Asembia18: The State of Specialty Pharmacy 2018


Redhead Emoji Finally Has A Release Date - And It's Very Soon, The Independent


Though I am rapidly becoming an ex-ginger, I'm proud of this important win for our underrepresented minority.