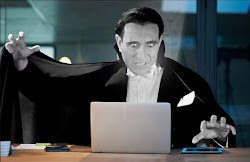 P.S. Join my more than 33,000 LinkedIn followers for daily links to neat stuff. You can also find my daily posts at @DrugChannels on Twitter, where I have more than 15,400 followers.

Check out this fascinating interview with Mark Cuban about the Mark Cuban Cost Plus Drug Company and how he is attacking the pharmacy and PBM industries.

His key point: Pharmaceutical manufacturers are not the problem. Instead, he argues that PBMs are distorting drug prices—and thereby enabling his business opportunity.

ICYMI, Walgreens Boots Alliance (WBA) made a startling disclosure on its recent earning call: The disruptions to the 340B Drug Discount Program’s contract pharmacy market will reduce its profits by about $250 million in the company’s 2022 and 2023 fiscal year. (See the final answer from James Kehoe, Executive Vice President and Global Chief Financial Officer at WBA.)

One crucial implication: Walgreens’ total 340B profits are probably $1.5 billion or more. An unknown portion of these profits get shared with PBMs and the PBMs’ commercial and Medicare Part D plan sponsor clients.

For years, Walgreens has described its 340B exposure as immaterial. This always struck me as highly unlikely: Looks like Nephron Research’s eye-popping estimates of contract pharmacies’ profits from the 340B program were right all along!

The report is packed with loads of neat data, broken out by therapeutic class. Pages 25 to 26 also include information about the Humira biosimilars’ EU adoption rates. Will the U.S. adoption rates match the EU—or will they be adopted even more quickly?

As you can see in the summary chart below, average sales prices (ASPs) in therapeutic classes with biosimilar competition have declined by 60% or more over the past few years. Some major biological reference products, including Avastin and Herceptin, have now lost 80% or more of their unit sales to biosimilars.

P.S. This is the full version of the report preview that I noted in my July news roundup.

Physician perceptions of drug utilization management: Results of a national survey, PLOS ONE

Yikes! A recent survey found that about half of U.S. physicians think that payers’ utilization management tools “rarely” or “never” align with clinical guidelines. These include formulary restrictions, prior authorization, and step edits.

Scary news for all of us. 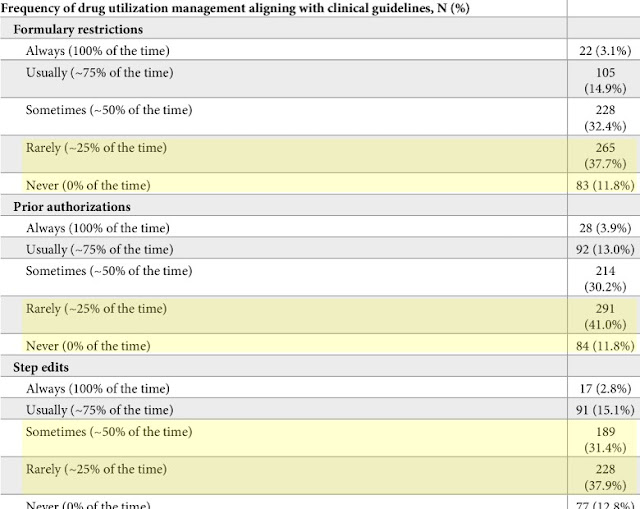 Wow, I definitely want to try this new healthcare offering!

Bonus treat: The Onion submitted the best legal brief EVER to the U.S. Supreme Court. 🤣🤣🤣